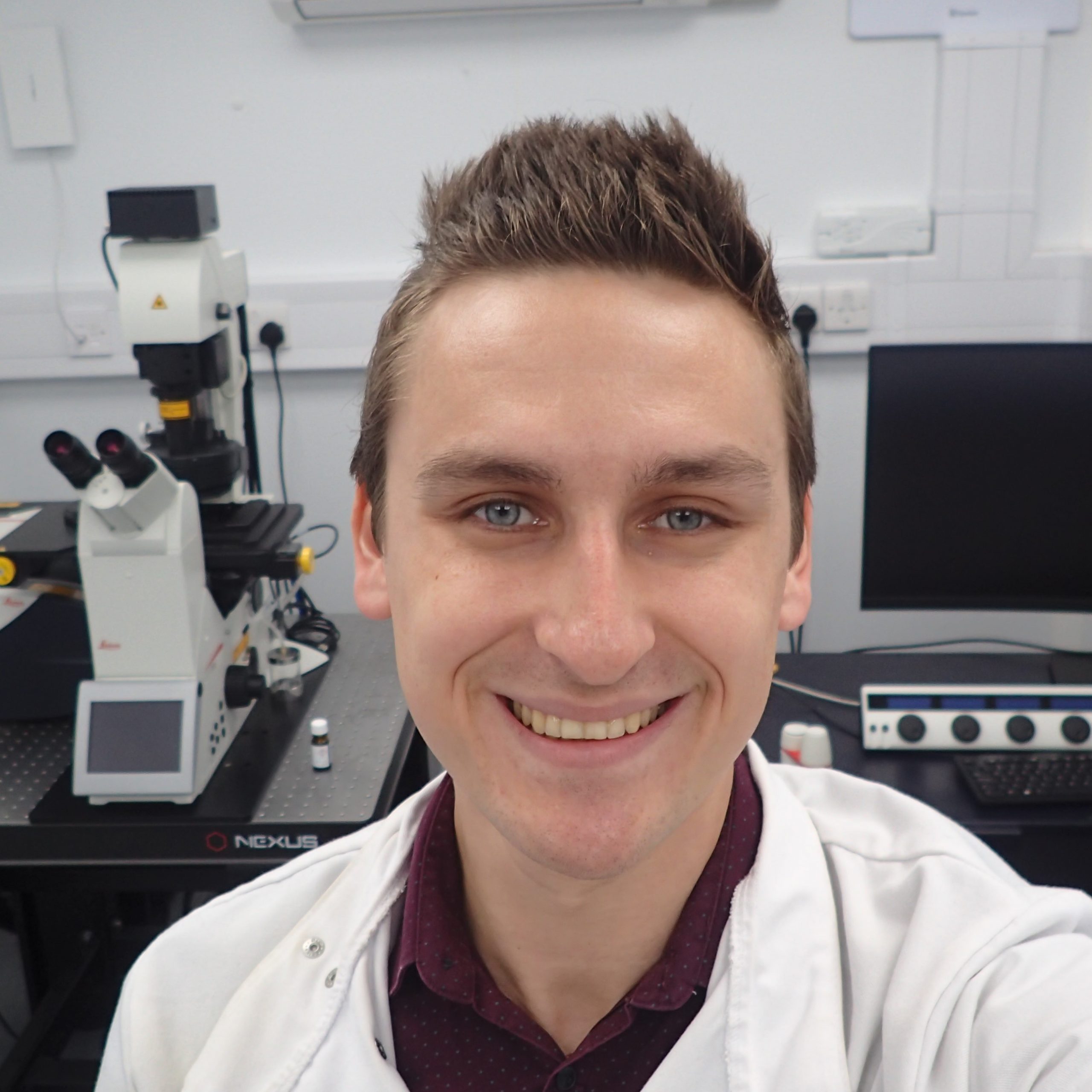 Davis is a PhD student at the Marine Biological Association of the UK and the University of East Anglia, dedicated to applying quantitative microscopy tools to investigate the cell biology of understudied marine microbes. During his undergraduate degree in marine biology at the University of Plymouth (UK), Davis developed a fascination for marine microbiology and optical microscopy and he is currently investigating how parasitic protists influence the growth dynamics of marine microalgae. In addition to his work, Davis has a passion for bringing microbes to life and to a broader audience through the creation of ‘SciArt’. 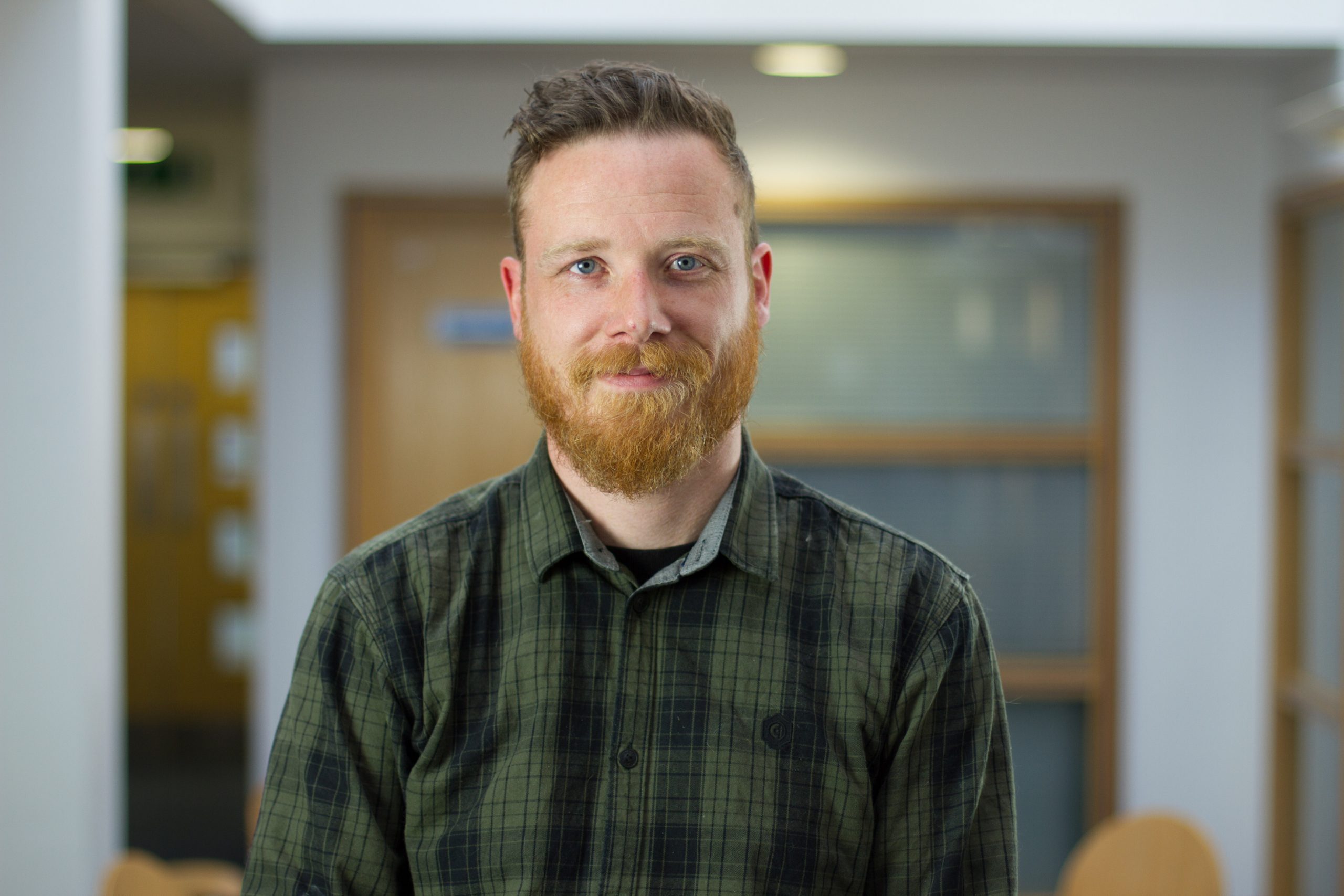 Michiel Vos has an MSc in Marine Biology from the University of Groningen but proceeded to work on terrestrial bacteria in subsequent posts in Tübingen, Oxford and Wageningen, before moving to the University of Exeter Medical School (Cornwall Campus). Moving to Cornwall rekindled his love for marine biology and he tries to spend as much time as possible submerged in rockpools. He blogs about his finds on his blog “an_bollenessor” which means ‘the rockpool hunter in the Cornish language, and posts on Instagram as @an_bollenessor.

John Huisman: “Stellate propagules of an undescribed species of Hypnea”