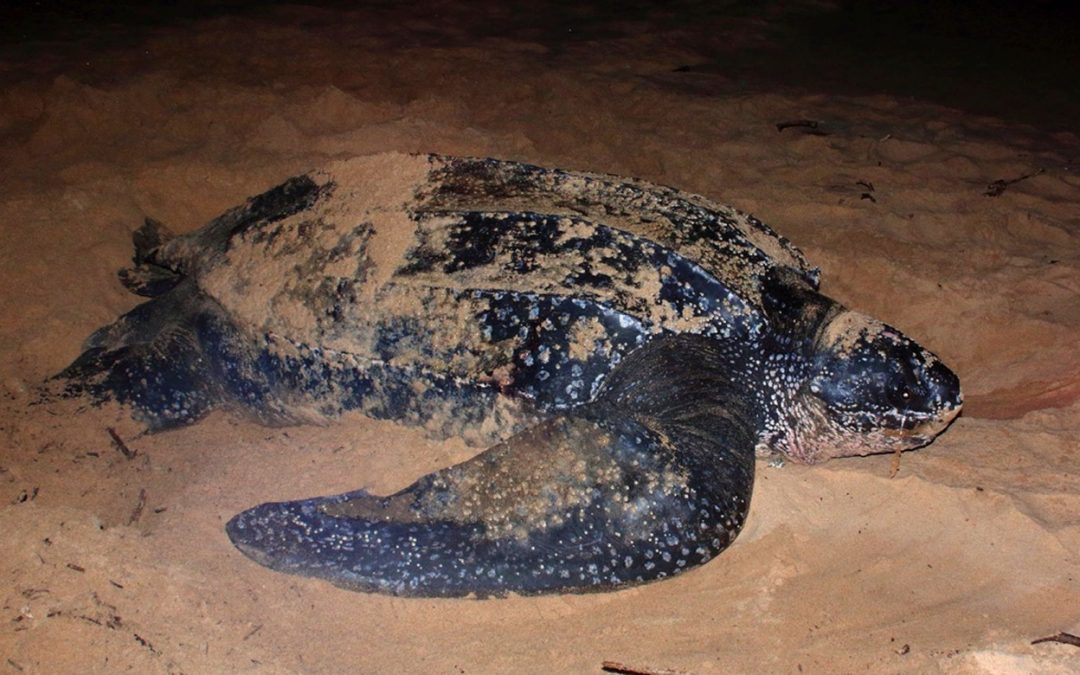 This is part of a new series featuring articles published in the Society’s journals, European Journal of Phycology and Applied Phycology. Our aim is to communicate algal research in an accessible manner. Our first contribution is from Dr Roksana Majewska, who recently published her article in EJP.

Diatoms are unicellular algae that are responsible for half of the ocean’s primary production and global oxygen production.  They are some of the first colonizers of materials floating in the ocean, including the surfaces of aquatic animals that provide unique, though often challenging, habitats.  Since growth on a living organism requires certain adaptations, many of the animal-associated diatoms are highly specialized and may be unable to thrive on other surfaces. Thus, their fate is inescapably bound up with that of their hosts. Diatoms growing on marine mammals and seabirds constitute a common and presumably important element of the aquatic animal’s microbiome, but their biodiversity, biogeography, and ecological role and function are poorly understood.

Recently, diatoms on sea turtles have been found to represent new species and even new genera.  A better understanding of these diatoms may help us understand the ecology of the host animal – for instance providing additional information on individual turtle migration routes, the location of feeding pastures, in-water behaviour, and overall wellbeing. Diatom-based indices of, for instance, sea turtle health or swimming patterns may therefore be developed in the future. However, detailed data on the still largely unknown diatom communities growing on sea turtles worldwide must be gathered to enable this.

The current paper describes six new species of Proschkinia – a diatom genus known from diverse substrata in saline inland or shallow coastal environments. These species grow on living marine surfaces, such as sea turtles (including all seven extant sea turtle species), sea turtle-associated barnacles, and seagrass from various geographical localities. They were found in the course of numerous surveys carried out over a span of four years, during which a large number of hosts and samples (including museum specimens) were investigated. Some of the newly described diatom species were found on several individuals of different sea turtle species, whereas others were associated with different continents.  Our research on turtle-associated diatoms has helped us understand the evolution of the genus Proschkinia, using a 3-gene phylogenetic analysis of various strains.

Our study highlights the immense gaps in knowledge of marine biodiversity and the complex relationships between macro- and microorganisms, as well as the need for rigorous and timely research at the beginning of what is possibly one the greatest mass extinctions our planet has ever experienced. It further illustrates the vital contribution of museum zoological collections, of both vertebrates and invertebrates, as a highly valuable and largely overlooked source of epizoic diatom samples. These specimens can contribute to our understanding of epibiotic and surface-associated diatom dispersal and colonization strategies, their biogeography, phylogeny, and evolution minimizing the cost and any possible environmental footprint of a similarly extensive study involving fieldwork and fresh material collection.