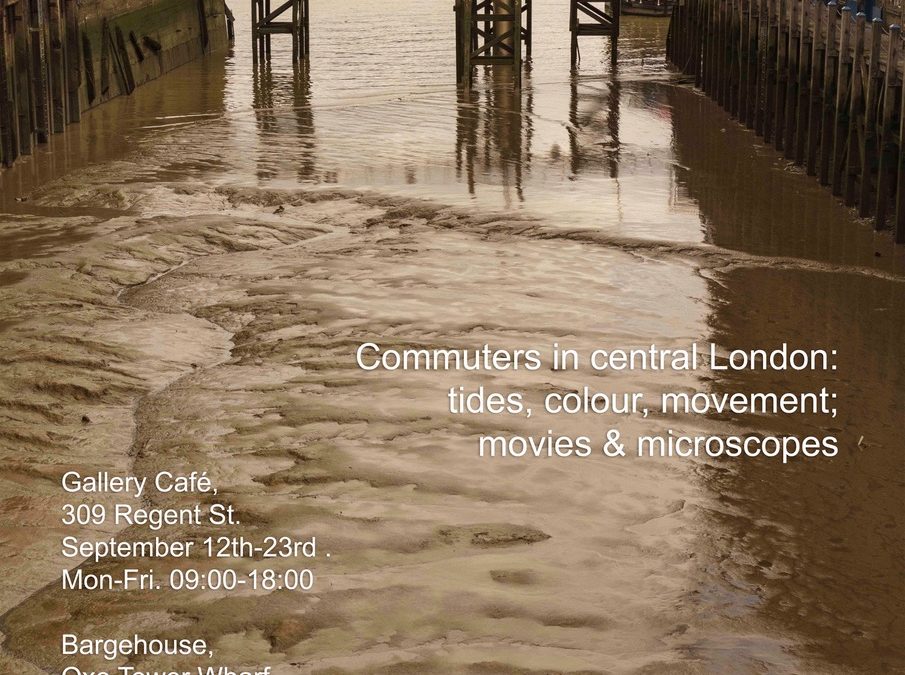 SLIMEWATCH is a collaboration between a film maker (Susi Arnott) and a phycologist (Jane Lewis) who have been fascinated by the movement of microalgae on the mudflats of the Thames. BPS provided funding for an undergraduate (Dain Son) who looked at the system in some detail as a summer project. As part of the Thames festival the exhibition, at the University of Westminster Regent Street Gallery Cafe, comprises two films and a series of photographs exploring the habitat and for the first two days will include interactive elements – some microscopy and algal sculpture. 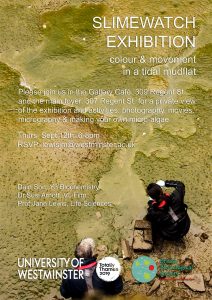 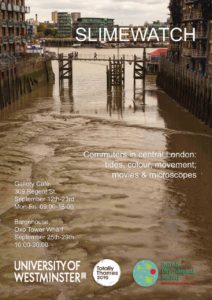