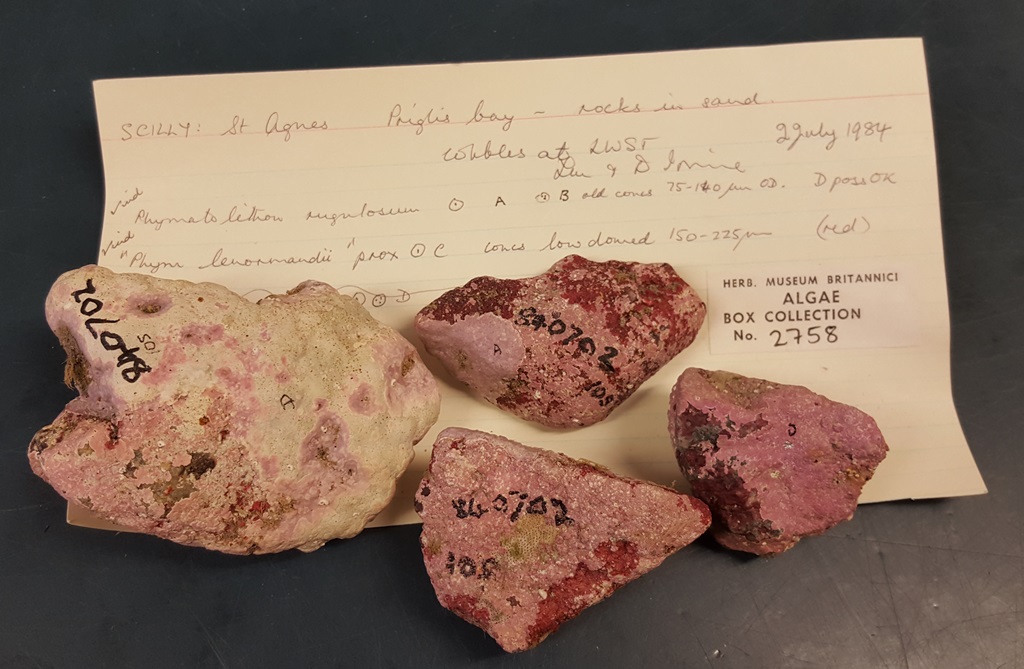 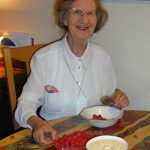 It is with great sadness that we report that Linda Irvine died on 25th February 2020.

Linda joined the Natural History Museum in London in 1949 as a phycologist in the Marine Algal Section of the Botany Department with responsibility for both research and curation. She spent some years in the United States but subsequently returned to the museum in 1964 and worked in the algal section until her retirement in 1988.  Since then she held the position of Scientific Associate in the department. Professionally, Linda is best known for her work on the coralline algae, a challenging group in which she gained international recognition as an expert authority. Amongst her many achievements she co-authored four volumes of the Seaweeds of the British Isles flora series and was an honorary member of the British Phycological Society.