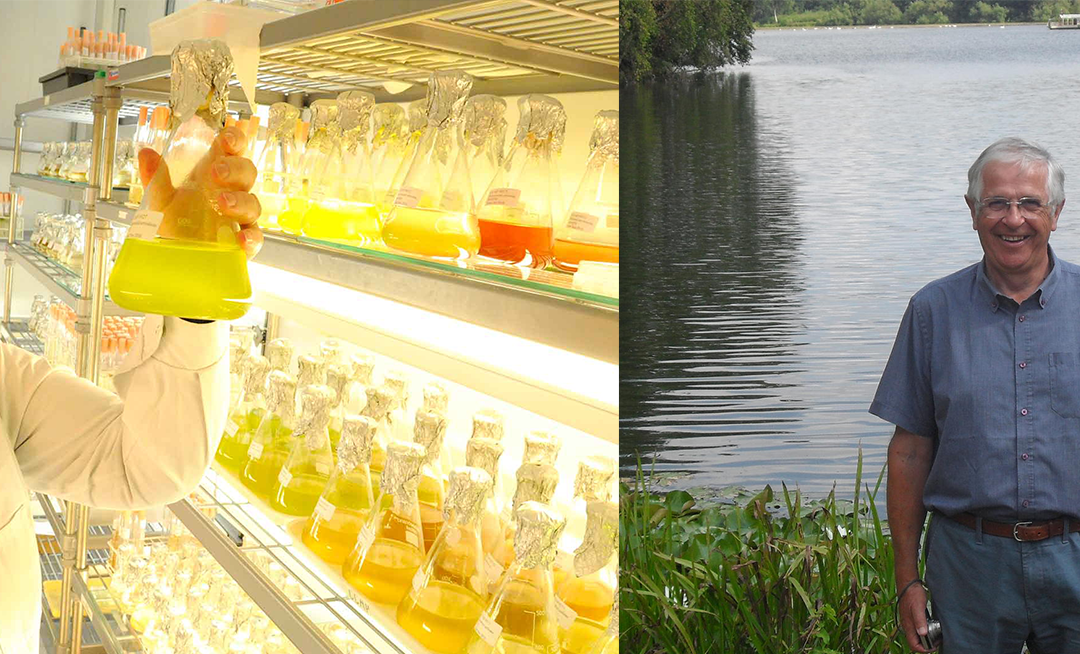 Two members of the Council of the British Phycological Society have been honoured for their services in Her Majesty’s New Year Honours list for 2021.

Christine Campbell from the Scottish Association for Marine Science based in Oban has been awarded an MBE (Member of the Most Excellent Order of the British Empire) for services to marine science. Her dedication has been central to the success of the National Culture Collection for Algae and Protozoa which underpins academic and industrial research into algae. Christine has also made a significant contribution to the British Phycological Society, including conference organization and serving as a member of the BPS Council.

Emeritus Professor Geoffrey Codd has been awarded an MBE for services to water quality. Long involved with the British Phycological Society in multiple roles over the last several decades including as President (2007-2009), Geoffrey’s research has been instrumental in better understanding toxic cyanobacterial blooms, particularly their toxins (production, properties, health effects and control). His laboratory at Dundee University has undertaken cyanobacterial toxin analysis and toxicity assessment for several national water authorities, environmental and health agencies, for the risk management of water resources and associated activities. Geoffrey wishes to mention that the high level of expertise which led to the UK’s position as a world centre in cyanotoxin research and risk management, centred at the University of Dundee, was developed with the essential contributions of his former postgraduate students, technicians and postdoctoral colleagues from throughout the UK and around the world, and that these continue.

Images from SAMS and University of Dundee